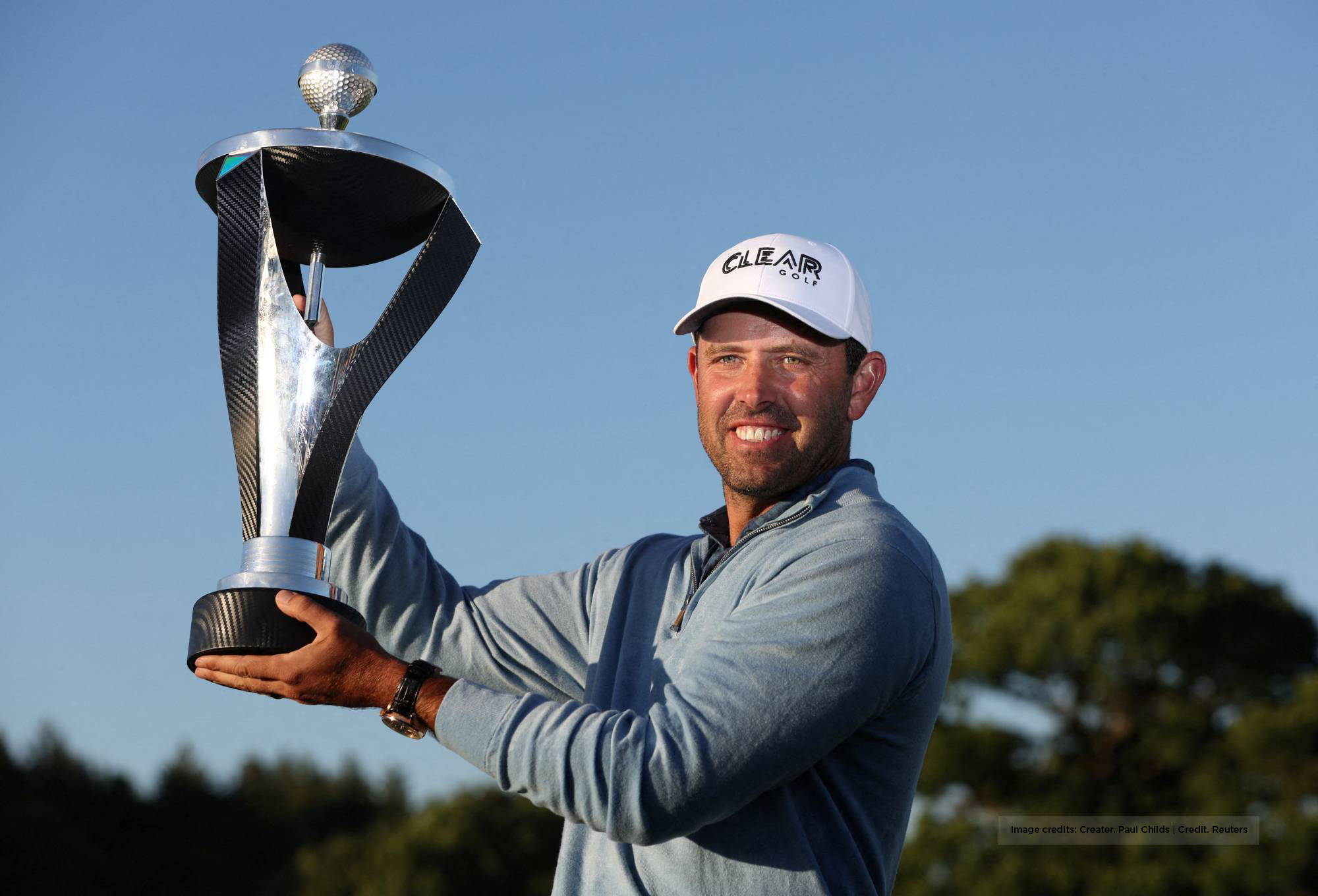 A new, disturbing era for the men's professional game

The PGA Tour has since 1929 been an economically sustainable way for elite golfers to become multi-millionaires many times over and generate a surplus to fund retirement and health benefits for “ordinary” club pros right across the USA. For some elite players to now say “we now want ALL the money” AND use sportwashed billions gifted by Saudi Arabia to get their own way is shameful, selfish, and greedy.

"Professional golf has many faces: the one it is chose to show the world at Centurion Club in London this week was by far its worst."

Money has always been a part of golf, whether it was the gentleman of the R&A betting on their pet players in the mid 1880s or pioneers of the professional game such as Young Tom Morris demanding they should be paid for their skills rather than hope to be tipped.

Never, though, has money and personal greed called the tune to the exclusion of absolutely and completely everything else in the way it is in the Saudi-bankrolled LIV Invitational Series.

Lots of things were very small about the first event: the field; the crowd; the audience (no broadcaster was prepared to screen it). Two things were enormous though: the security; and the cheques. 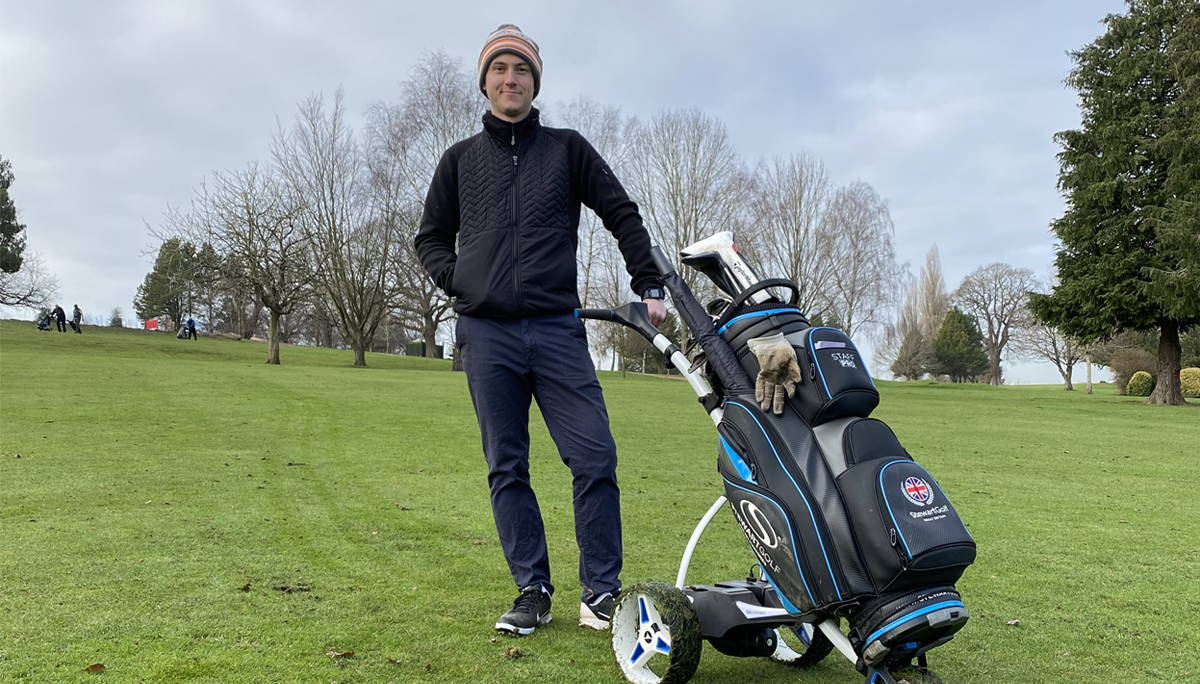 My first experience with a conventional electric trolley

Saudi Arabia isn’t funding these events to the tune of $1.9bn because it loves and wants to grow the game of golf, it’s doing it because it wants to buy at any price some positive media messaging. Protestors with uncomfortable views about its medieval domestic punishments, the treatment of women as second class citizens, its zero tolerance of LGBT+, or the state-sponsored murder of journalist Jamal Khashoggi weren’t going to be welcome.

The prize fund for this first event alone was $20m, which makes it more valuable than EVERY event on the PGA Tour and. The winner, Charl Schwartzel, walked away with $4m – that’s $2m MORE than Colin Morikawa got as the 2021 Open “Champion Golfer of the Year”.

And unlike regular PGA or DP World Tour events no-one had the stress of not making the cut, not getting a cheque, and then having to find their air fare home - everyone who teed it up got paid at least $120,000 no matter how terribly they played, and that’s after they have trousered the signing-on bonuses that were rumoured to be $1m for players you have never heard of, £125m for Dustin Johnson, $200m for Phil Mickleson, and $1bn (turned down, thankfully) for Tiger Woods. 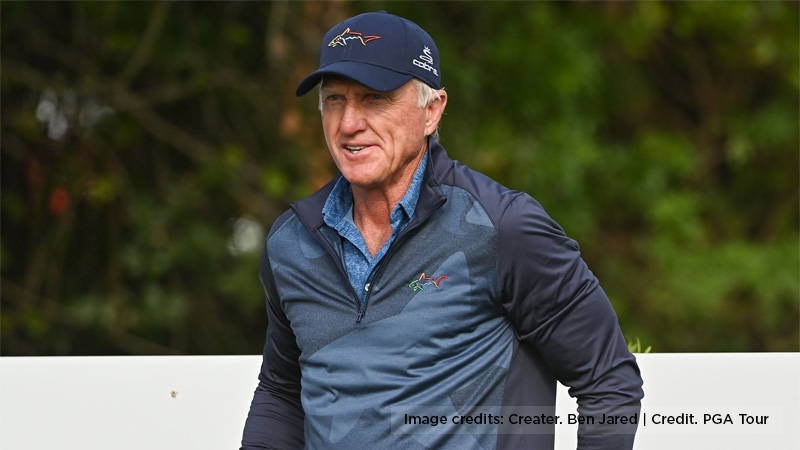 Many didn’t think the series of events would ever see the light of day, especially when would-be commissioner Greg Norman sought to downplay the murder of Khashoggi by saying“ everyone makes mistakes”, would-be major draw Phil Michelson called the Saudi backers “scary”. Sadly, they did and now have momentum.

The argument the players parrot, of course, is that the Saudi money is necessary to challenge the “power” of the PGA Tour in the USA and to ensure all of the money generated by commercial revenues such as media right gets to only the very top players.

That argument would be stronger if the guys at the very top of the game weren’t already earning enormous sums of money, the PGA Tour wasn’t a not-for-profit organisation, and the surplus generated by it didn’t go to fund retirement benefits for “ordinary” golf professionals who never reached the dizzying heights of playing Tour golf but instead have spent their lives handing out scorecards and coaching talentless hackers like the rest of us.

The PGA Tour has made elite players incredibly rich from prize money, appearance fees, and sponsorship deals but used crumbs from their tables to give former workaday club professionals across the USA health benefits and decent pensions. It’s those unheard-of club professionals who have worked tirelessly to grow a game and an audience that the elite professionals have benefitted hugely from. For the elites to now say the fabulous riches they enjoy are not quite fabulous enough and so the club pros should get smaller pensions in their old ago and worse healthcare lacks compassion and empathy on an epic scale.

Dustin Johnson couldn’t be a more appropriate face of the franchise for LIV, but for all the wrong reasons. Having earned $74,000,000+ in prize money alone just on the PGA Tour his major sponsor, paying him $1,500,000-a-year, was the Royal Bank of Canada (RBC). Despite three separate suspensions in 2009, 2013, and 2014 for failing mandatory drug tests and a “voluntary step back” for personal reasons that also included allegations of domestic abuse RBC stuck with him, said “he’s our guy”, and kept sending the $131,000-a-month cheques. And the tournament Johnson chose to miss to play at Centurion?  RBC’s flagship event on the PGA Tour, the Canadian Open. Loyalty is just so last century.

Elite professional golfers were given the perfect opportunity to do what other sports such as F1 and football have not done, and that’s show morality. Saying “this is something up with which we will not put” and refusing to be complicit in sportswashing by the likes of China, Russia, and Saudi Arabia might mean they would have had to be content with just extreme wealth and not super-extreme wealth, but it would have been the right thing to do.

Should golf take a stand where others have not?

Other sports have chosen not to take a stand against sportswashing, but if the limit of the ambition of the players who have signed with LIV is only be no more crappy than other sports people who have made crappy decisions then they need a new moral compass.

All evil needs to succeed is for good people to do nothing, and It's not like there aren't precedents of how taking the money and not asking yourself the difficult question is a poor strategy. Cricket still bitterly regrets the $20m Stanford Match and baseball, once America's national pastime, now ranks only third after the NFL and NBA thanks to three player strikes in living memory - millionaires arguing with billionaires over whose life is worse just stinks, and fans know it.

“Keep politics out of sport” is a lazy trope and requires sport to keep out of politics, which no-one wants. No Lottery-funded medal-winning Olympic medals; no public provision of any sporting facilities; no Governments underwriting the cost of hosting a World Cup; no thankyou.

The only people to emerge from this latest shameful excess are the likes of Woods and Rory McIlory, who has called it as it is and says the greedy few will likely regret what they have done. He is right, and in time when they come to realise there are things more important than money they will.

My first experience with a conventional electric trolley